By AsiaToday reporter Choi Sung-rok
Samsung Advanced Institute of Technology (SAIT) said Monday it has developed 'graphene ball' that could increase lithium-ion batteries' capacity by 45 percent and make their charging speed five times faster.
While the existing lithium-based batteries take an hour to be fully charged, the graphene-based batteries will take only 12 minutes. In addition, the new batteries can be used in electric vehicles, as they can maintain stability at up to 60 degrees Celsius.
The findings were recently published on science journal Nature Communications under the title "Graphene balls for lithium rechargeable batteries with fast charging and high volumetric energy densities."
SAIT has sought a way to apply graphene, which has high strength and conductivity, to batteries, and then found a mechanism for mass synthesis of graphene into a 3D popcorn-like structure using low-cost SiO2, or silica.
According to the new findings, the graphene balls shortened charging time by increasing charging capacity and satisfied high temperature safety when used as material for anode and cathode on lithium-ion batteries.
Since the first commercialization in 19991, the lithium-ion batteries have been applied to mobile devices and electric vehicles, expanding the market. However, its technology has been facing limits in terms of capacity and charging speed. Therefore, various attempts have been made to apply new innovative materials. Graphene has been garnering attention as one of the next generation materials.
Hence, SAIT has applied for two patents in South Korea and the United States related to graphene ball.
#Samsung #battery #graphene ball #lithium-ion
Copyright by Asiatoday 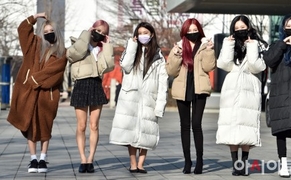 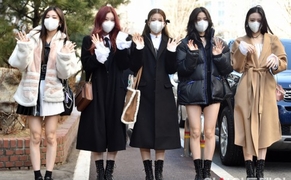 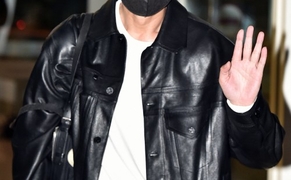 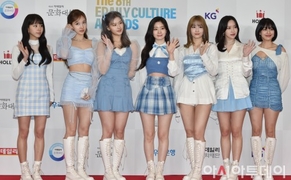